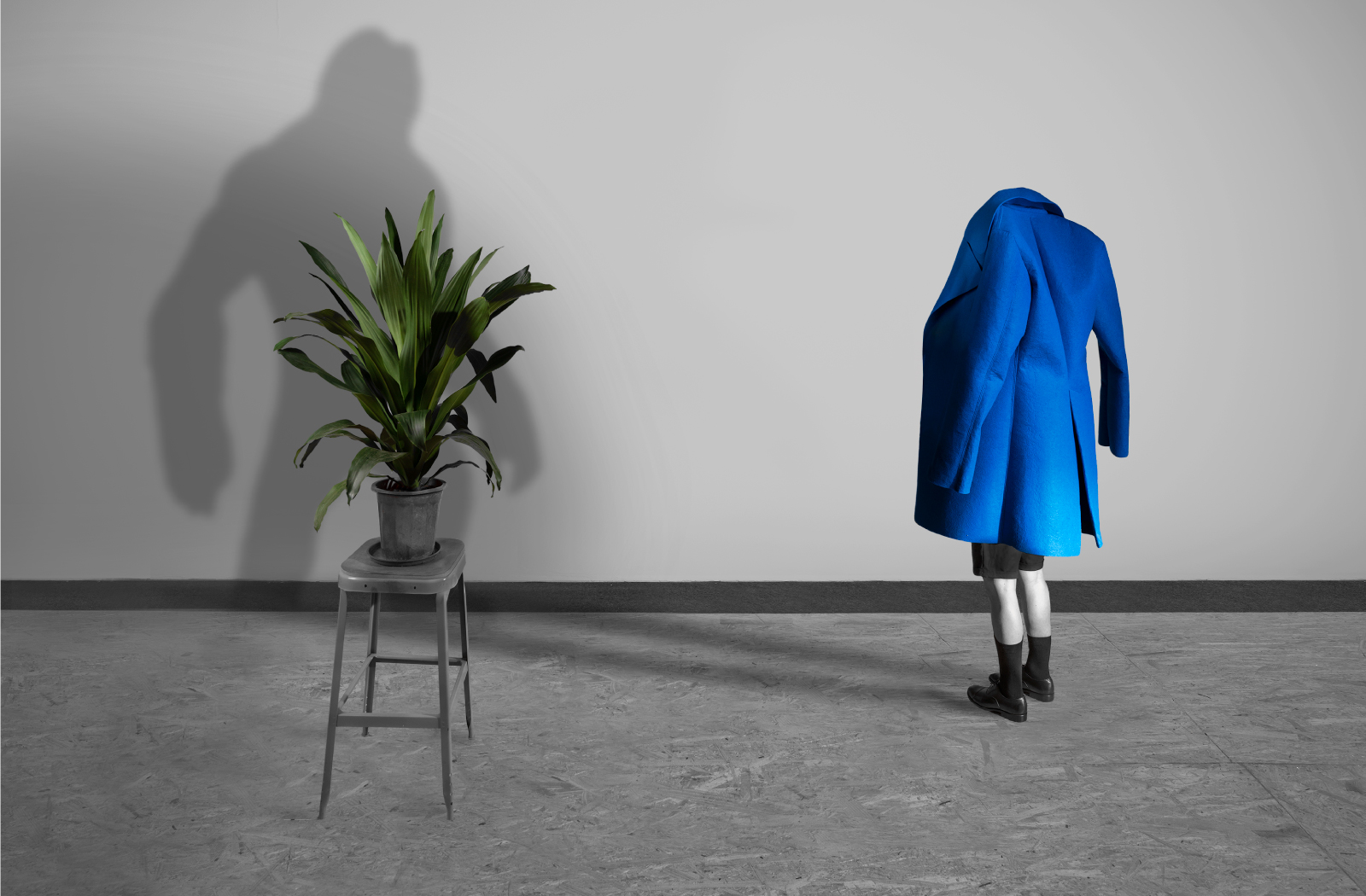 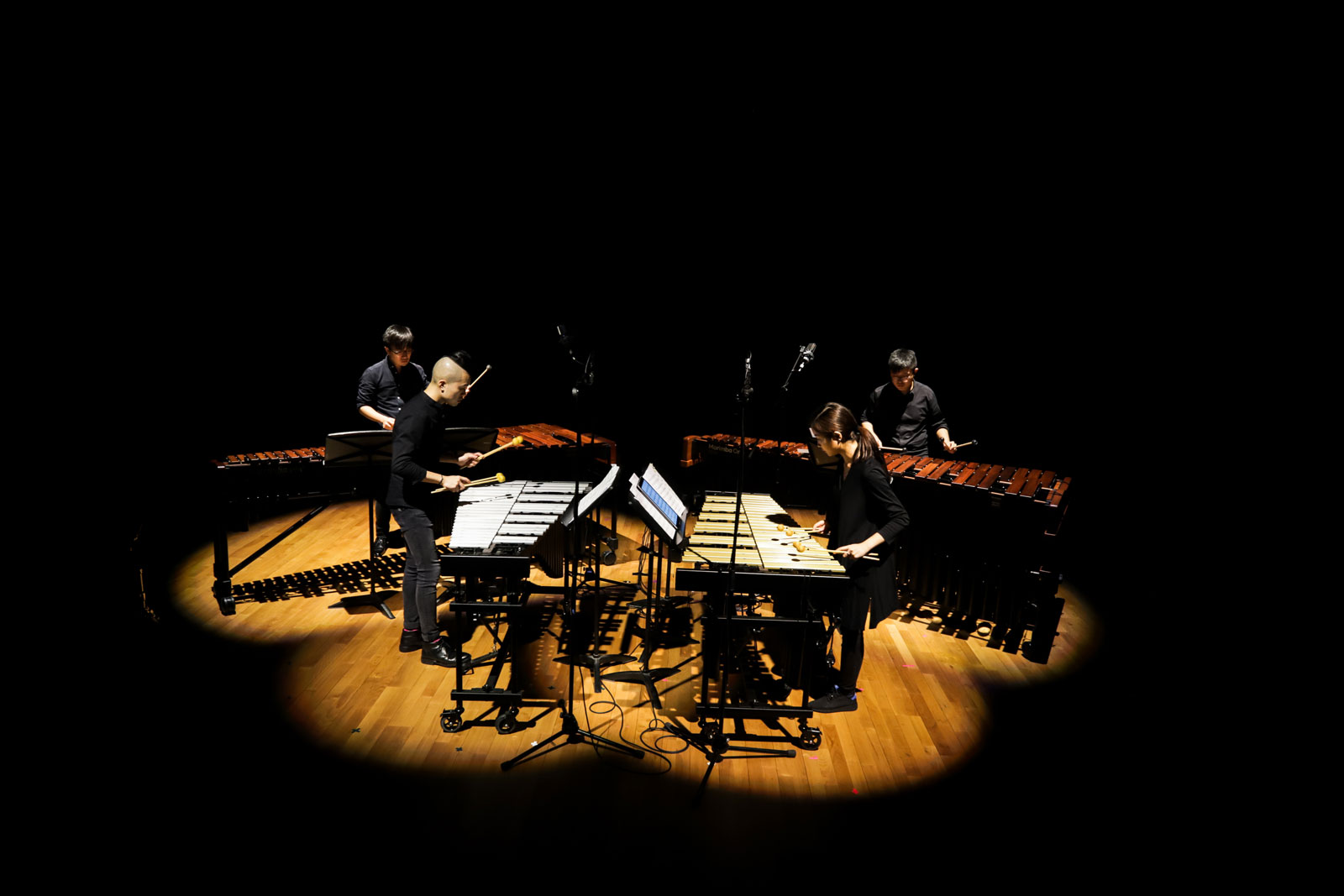 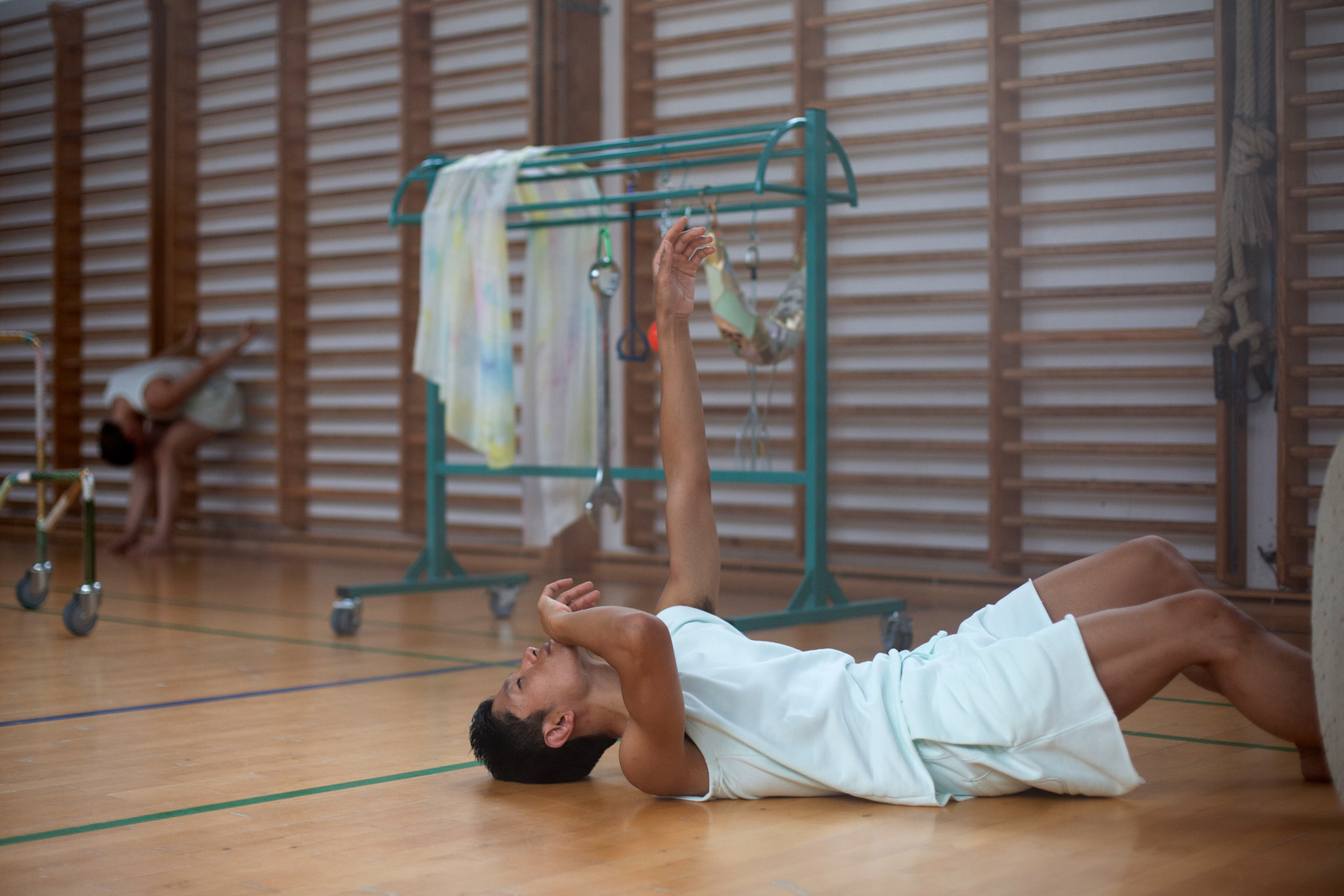 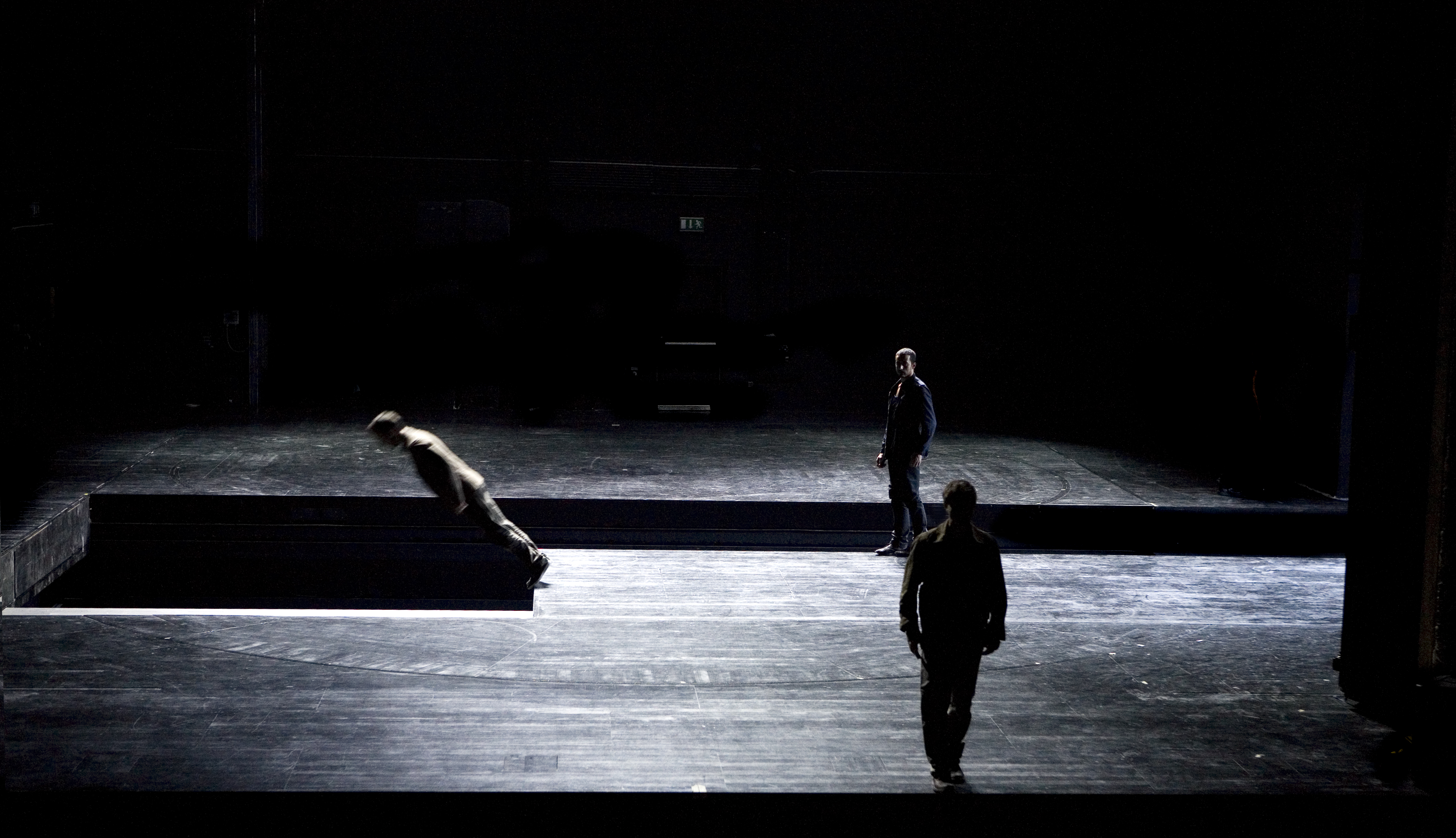 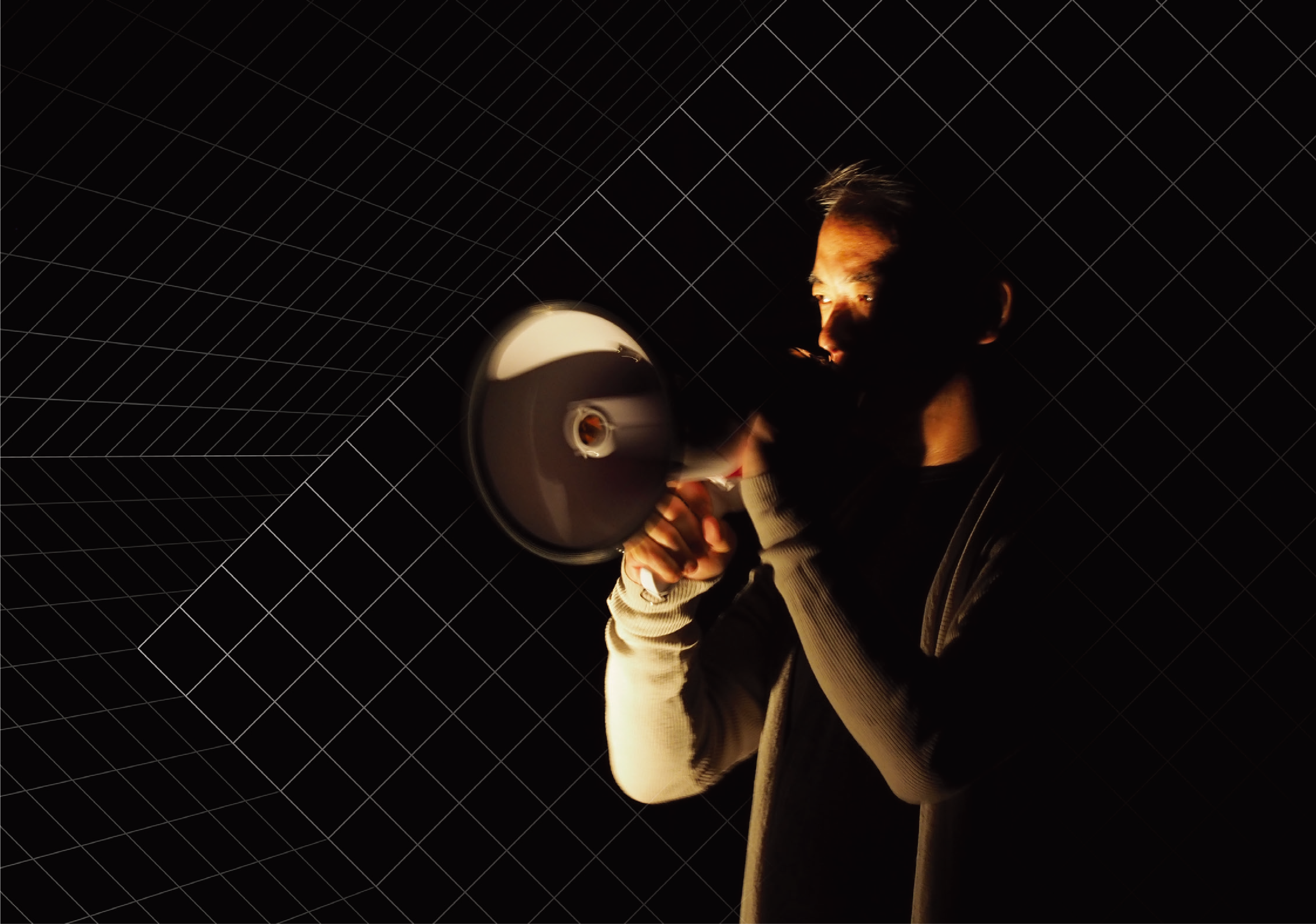 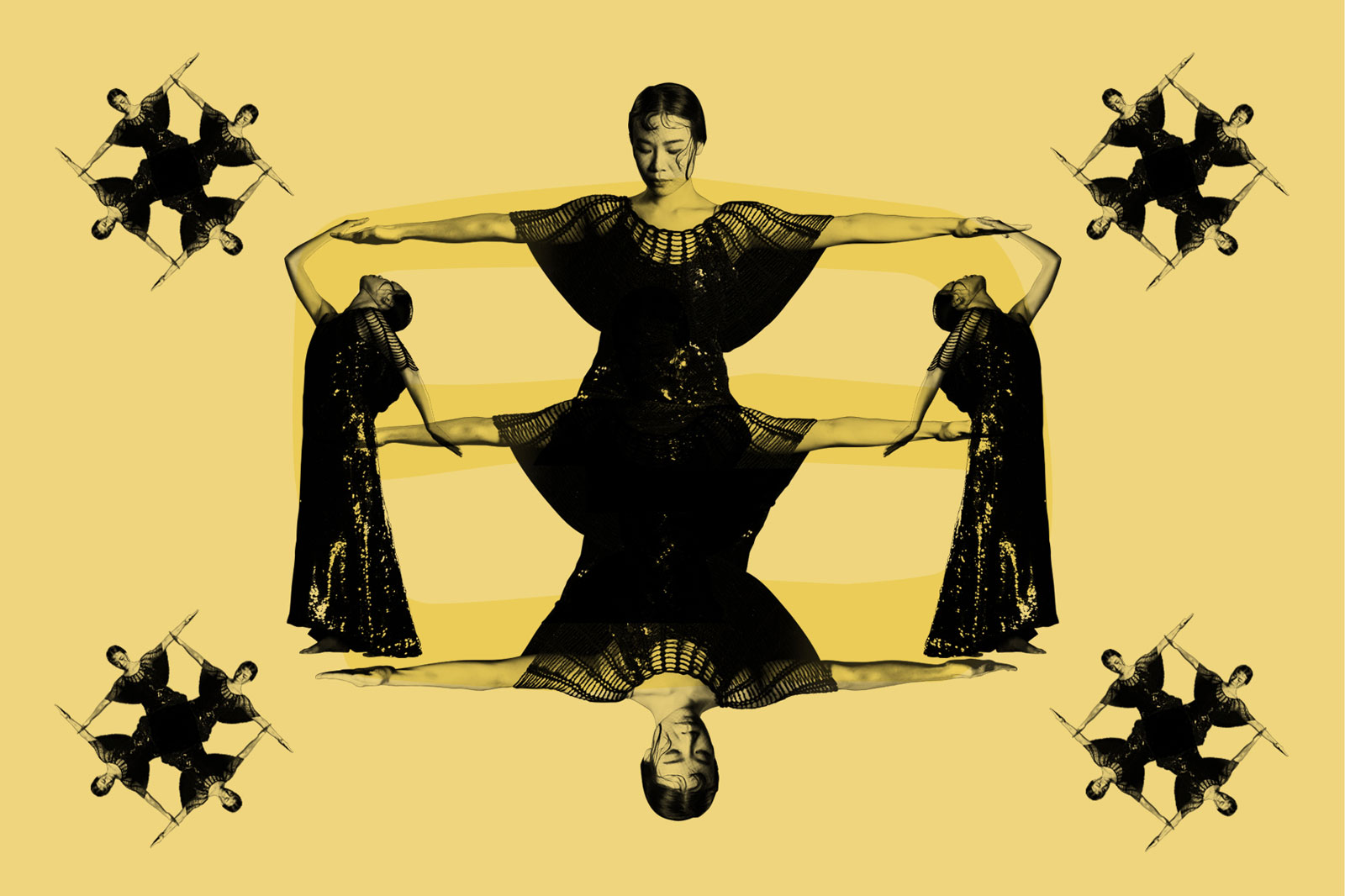 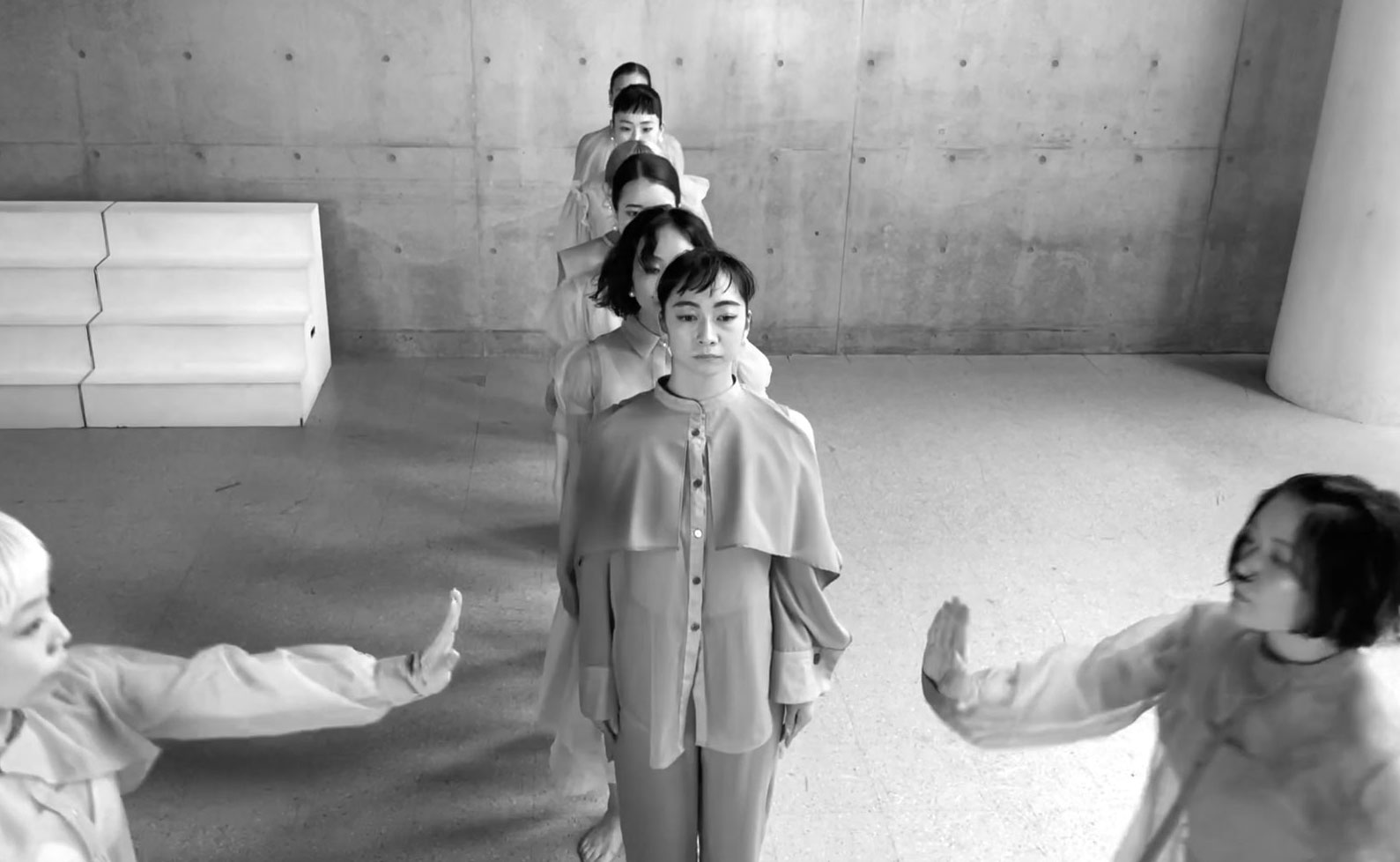 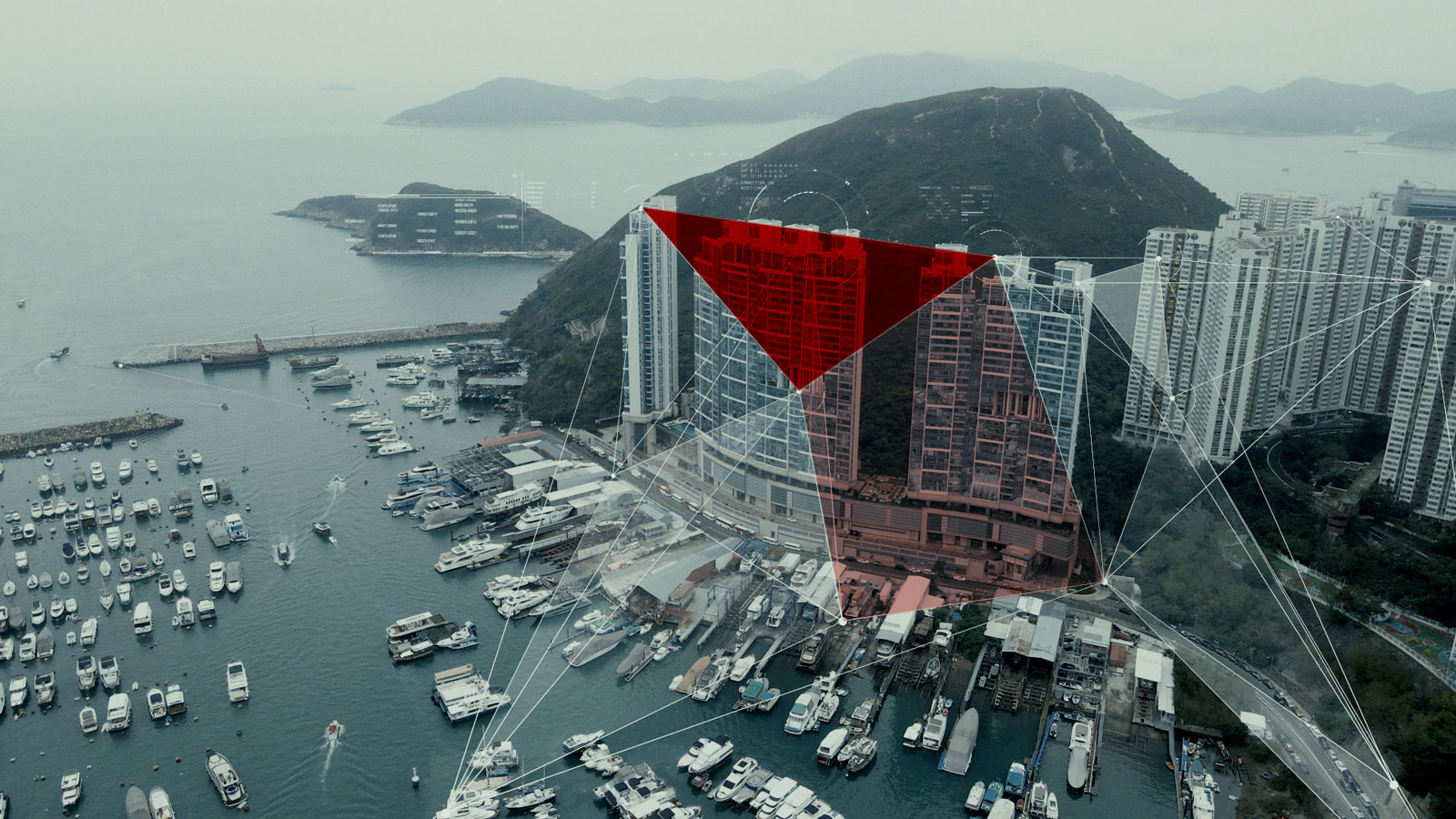 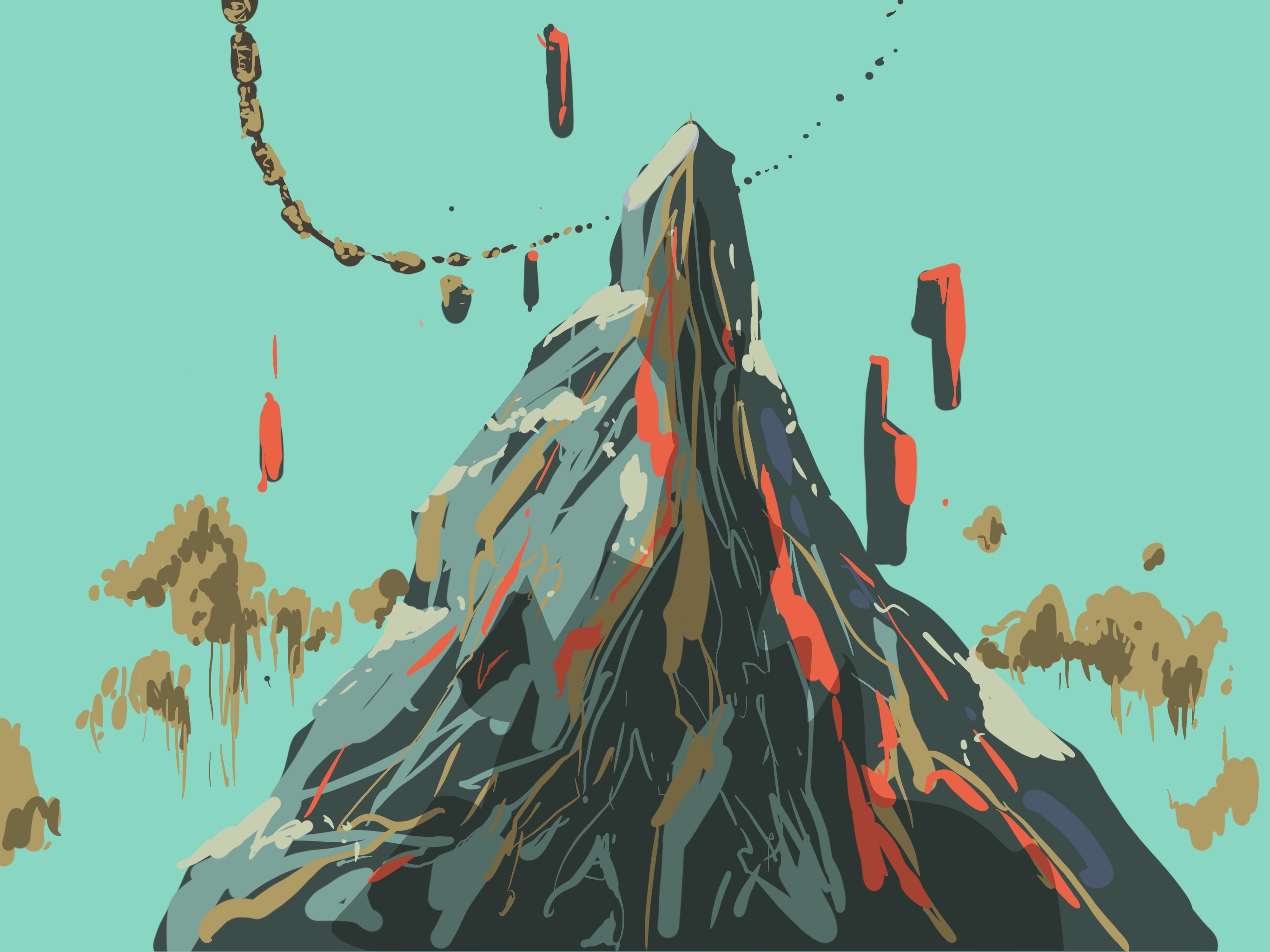 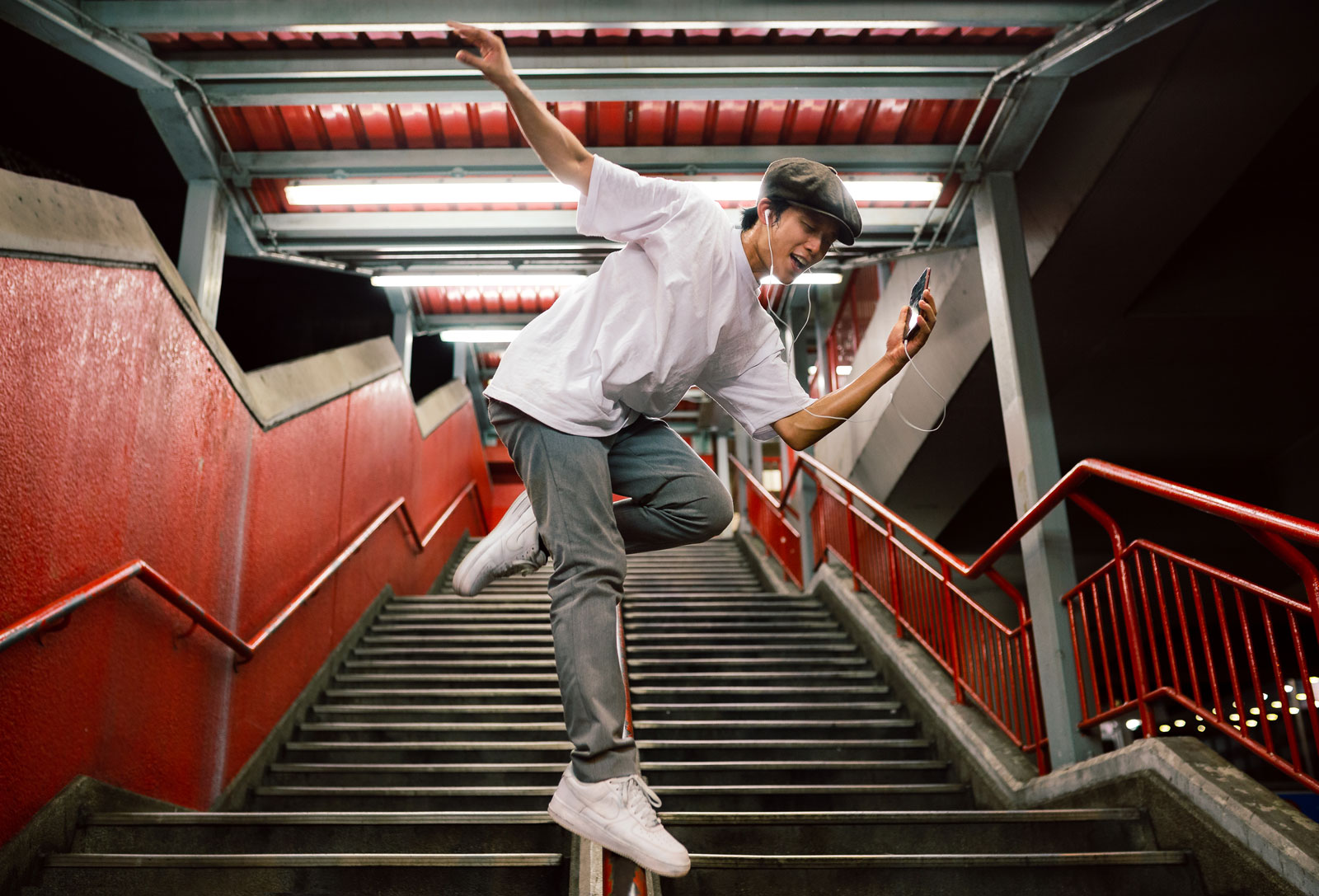 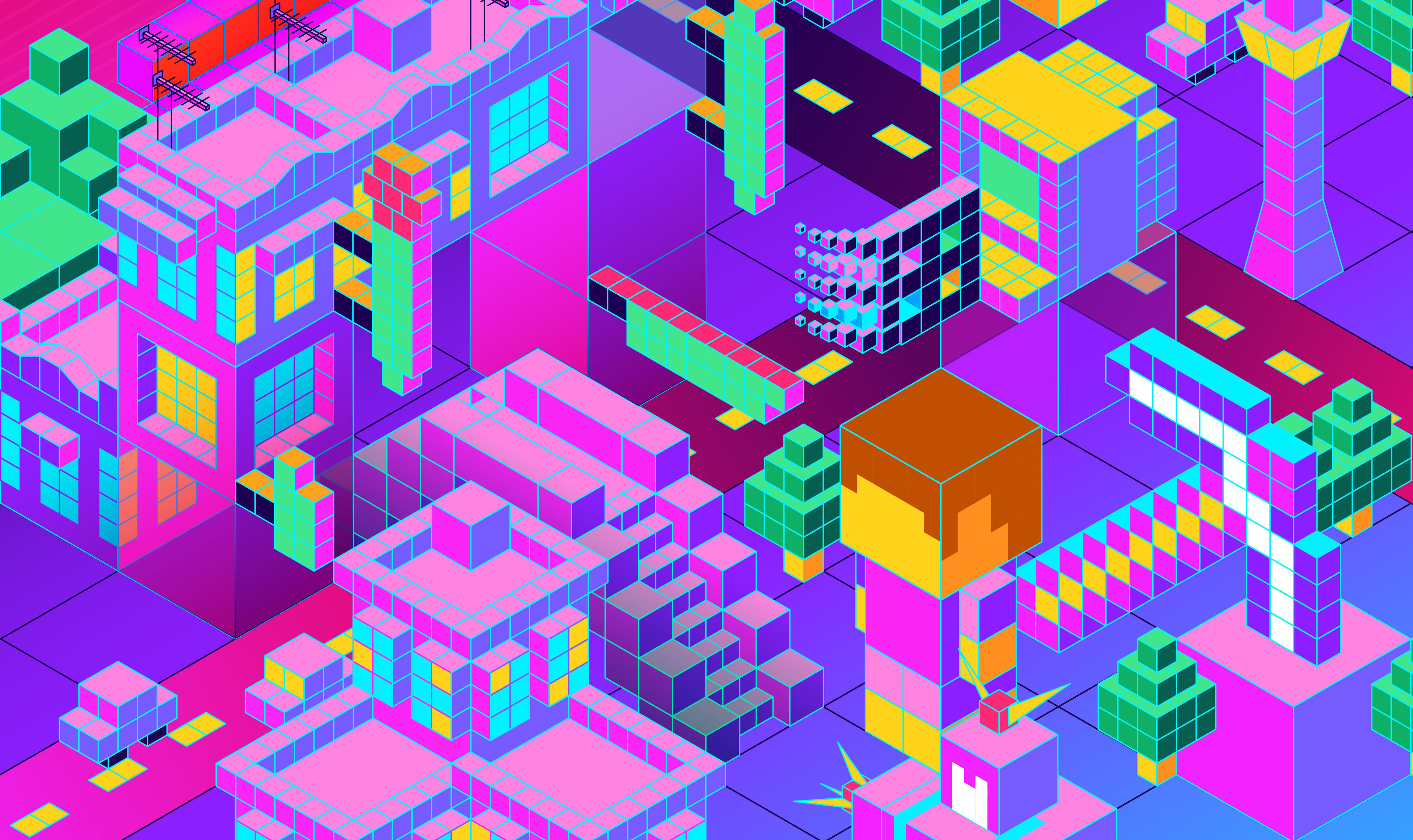 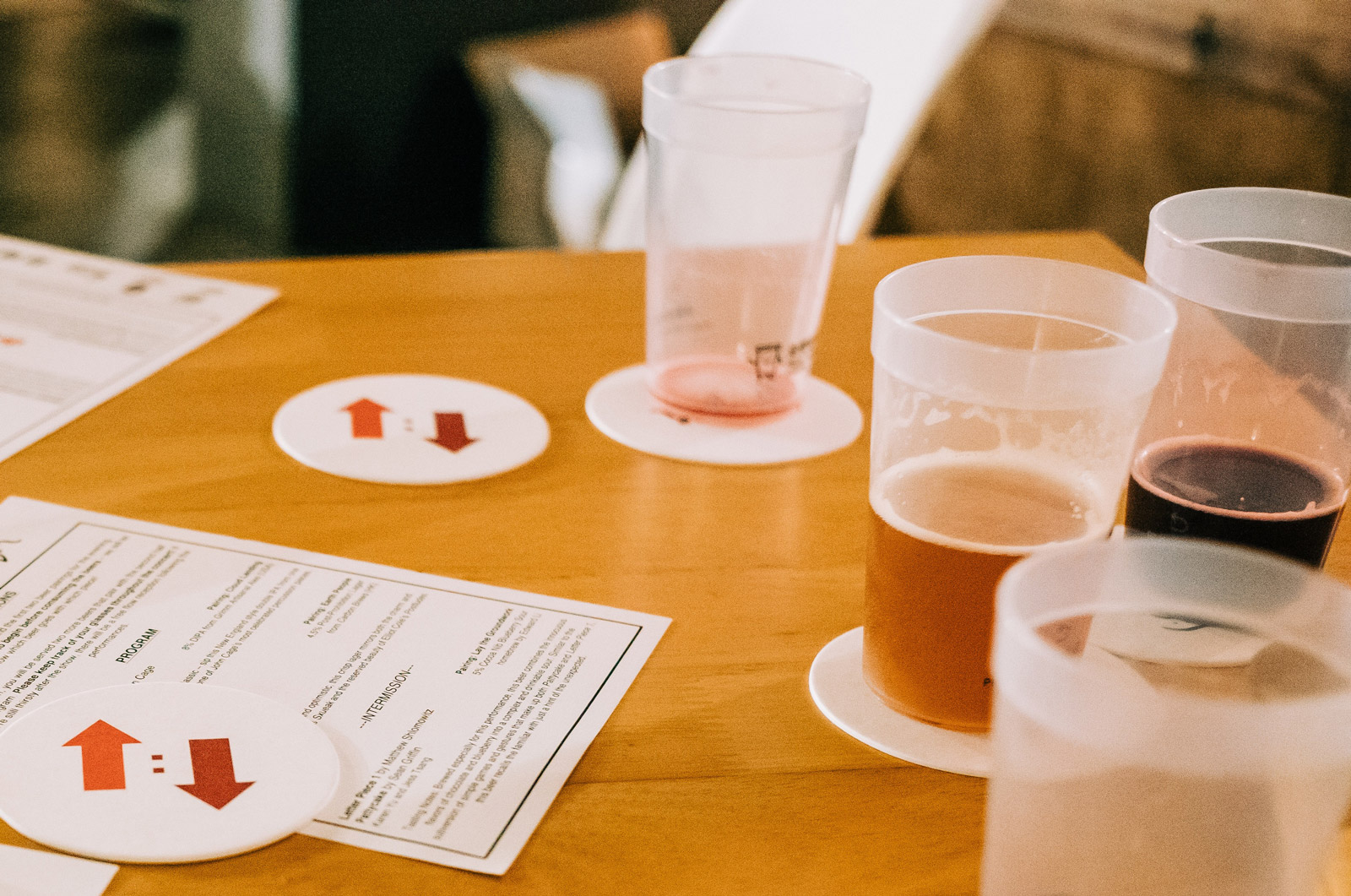 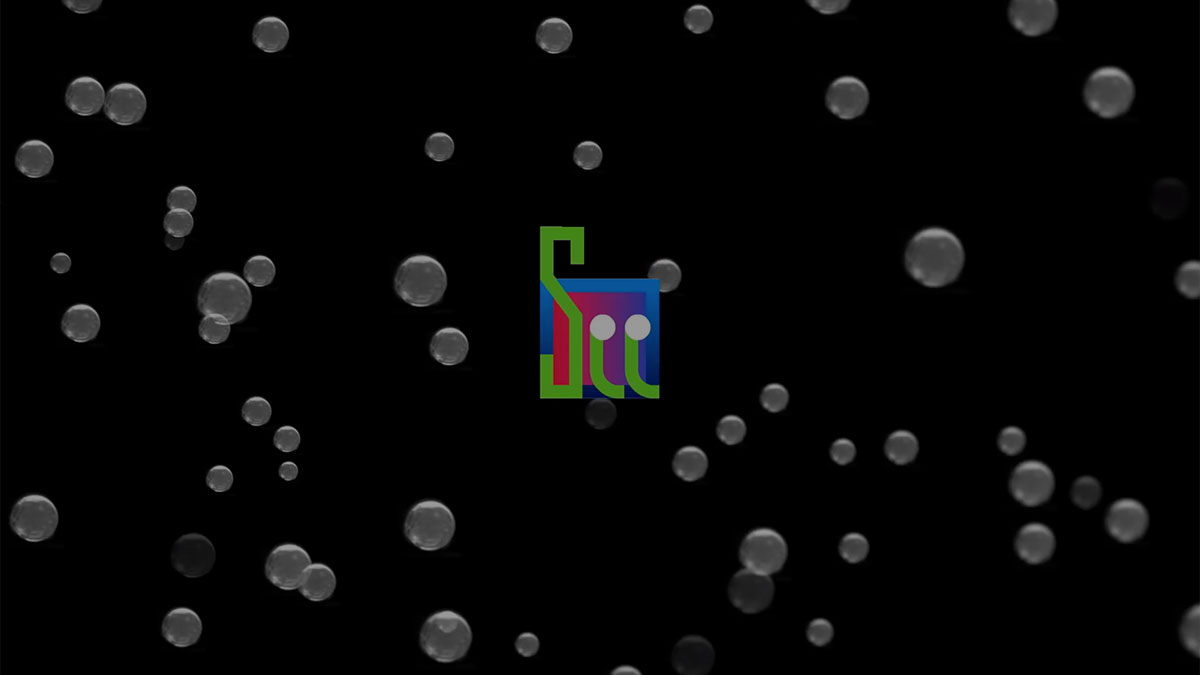 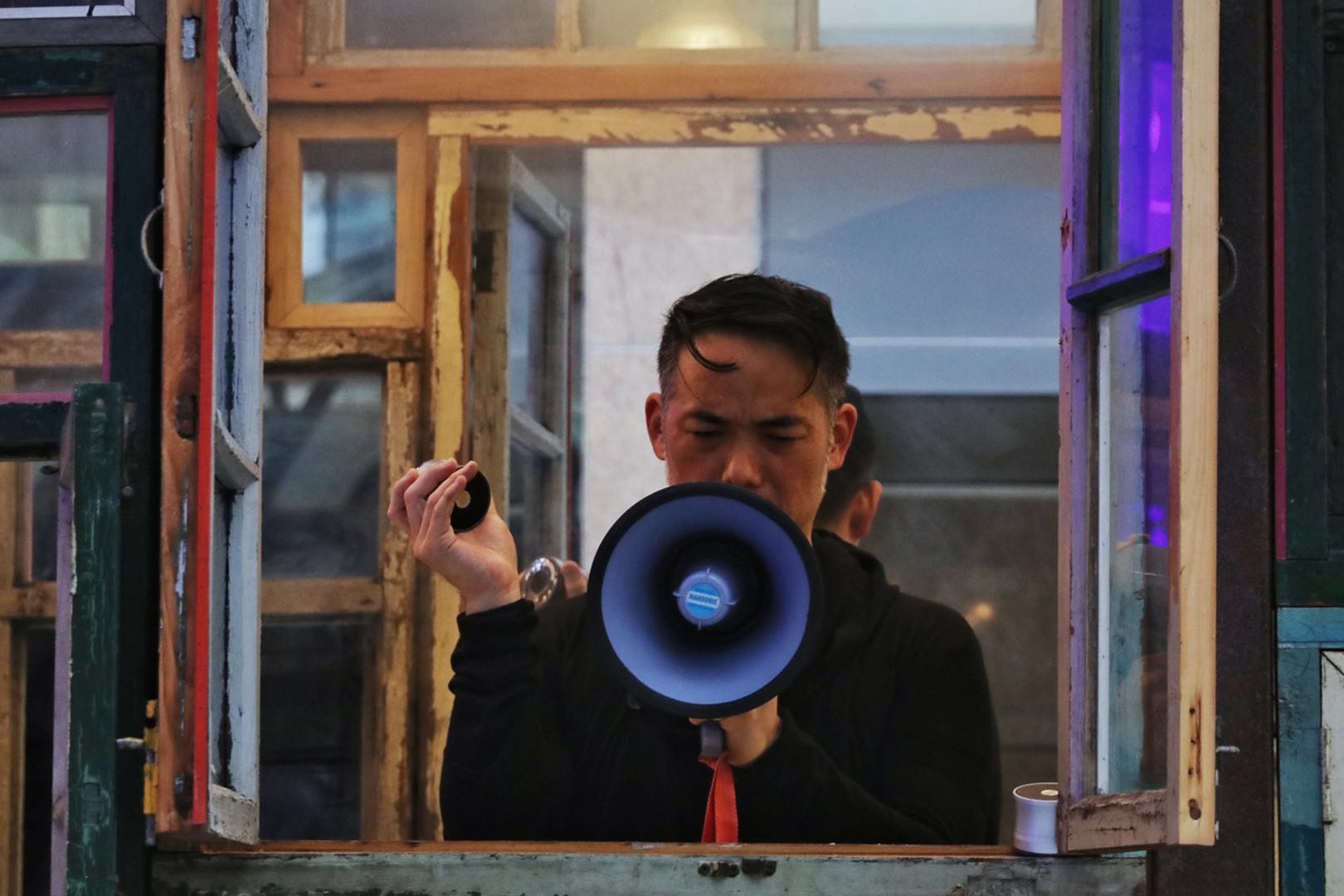 Dr. Hung Keung is an internationally renowned digital media artist, researcher, scholar and designer. He graduated from the Hong Kong Polytechnic University’s Swire School of Design, the Chinese University of Hong Kong, Central Saint Martin’s College of Art and Design (Britain) with an MA in Film and Video, and received his PhD from the Planetary Collegium, Zurich University of the Arts (Switzerland) and University of Plymouth (Britain).

Hung is the first Chinese artist to have received the Special Mention Interactive CD-ROM Award from e-phos, the International Festival of Film & New Media on Art in Athens (2001), and the Special Award for New Media in Croatia (2002). Among his many accolades are the BBC British Film Festival’s Best Short Ambient Video Award (1998), the Best of EMAF at the European Media Art Festival (1998), the Hong Kong Arts Development Council's Award for Best Artist (Media Arts, 2010), the Hong Kong Contemporary Art Biennial’s Achievement Award (2009), and Hong Kong Art Biennial Exhibition's Prize of Excellence (2001). 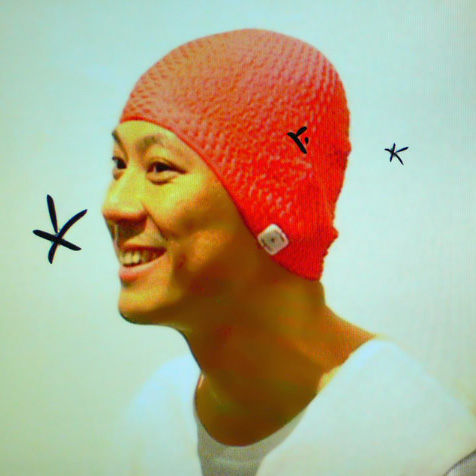